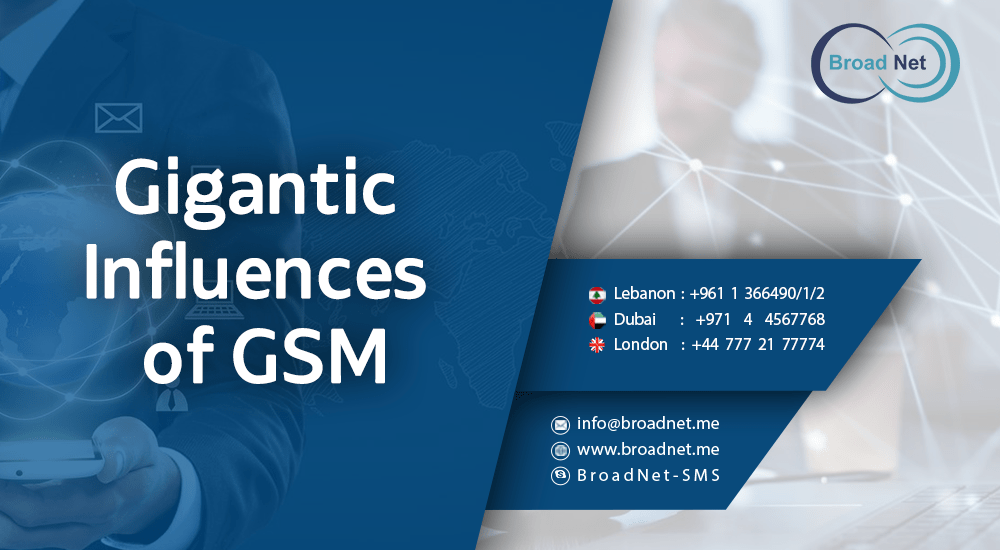 Short for global system for mobiles, GSM is the primary technology used worldwide for 3G mobile network which has a whopping market share and it competes with Code Division Multiple Access technology. While GSM offers a set of unrivaled advantages such as compatibility, multi tasking and speed over CDMA on a 3G network, most of the carriers around the world are actually making a switch to LTE network; which is short for long term evolution standard for 4g network.

All the GSM phones have a International Module Equipment Identification number, which is used to recognize the handset. It also uses subscriber identity module card to store the account information. If you buy a new GSM phone, you can simply remove the SIM, and place it on your new phone and begin using it quickly. Registering the new phone’s IMEI is not mandatory

When you use a GSM phone, you can talk over the phone, surf the Internet, email. That however is not always the case with a CDMA network. However; with an add on, CDMA tries to fill the gap, but that would require the user to do changes in the CDMA networks and phones

A GSM network generally is more high speed compared than a CDMA network. Most GSM carriers adopted the High Speed Packet Access extension for faster processing of data. The speed and accuracy of data transfer make the GSM mobile phones a cool alternative to other network carriers and are accepted by worldwide.

Other than the mentioned benefits, other Reasons for using GSM include extensive coverage. Users can seamlessly keep using the one number while switching the networks. A greater variety of phones use GSM so you have the flexibility of choosing your phone depending on your standalone needs and requirements. Generally, there are no charges applicable on international roaming calls since one network is used worldwide. But some carriers are charging though.

Having one bandwidth being used means there is a lack of bandwidth, the system also interfere with electronics.

The entire system is highly useful, and despite having some drawbacks, is still known to be beneficial. There are an increased potentiality of using GSM for its simplicity, ease of use and highly structured work system. Should you want to learn more about the telephony technology and learn which caters to your standalone requirements; please click the website